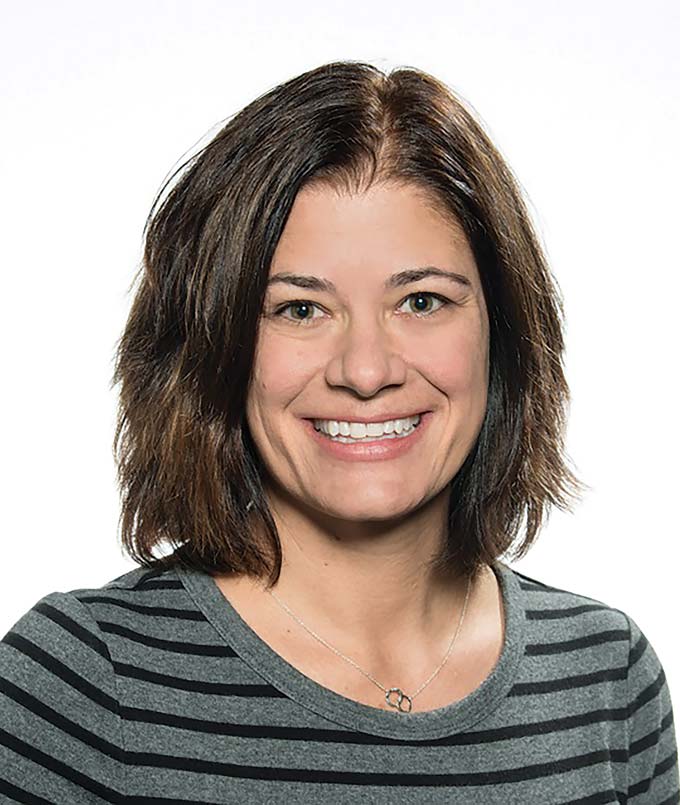 Satoris “Tori” Howes was born and raised a “military brat,” spending her formative years in North Dakota and Missouri. She earned her B.S. degree in psychology and public relations from the University of Central Missouri, her M.S. degree in industrial and organizational (I-O) psychology from Missouri State University, and her Ph.D. in I-O psychology from Texas A&M University. At the end of her graduate studies, she worked as a consultant in the Chicago branch of a global leadership solutions consulting firm. She then transitioned back into academia, working for a year at the University of Wisconsin - River Falls before joining the faculty in the Department of Psychological Sciences at Kansas State University. There, she received the College of Arts and Sciences William L. Stamey Teaching Award in 2012. She later transitioned to the Department of Management in the College of Business Administration at Kansas State University, where she was awarded the Ralph E. Reitz Outstanding Teaching Award and the Outstanding Contributions in Research Award, both in 2015. Dr. Howes is currently a Professor in the College of Business at Oregon State University, where she was awarded the Scholarship and Creative Activity Award in 2018, the Breaking Barriers in Research diversity award in 2019, and the Prominent Scholar Award in 2021. Her main research interests include the employment interview, performance appraisal and feedback, work-family issues, and judgment and decision making, areas in which she has authored and coauthored numerous journal articles and chapters in edited volumes. Dr. Howes is a Fellow of the Society for Industrial and Organizational Psychology (SIOP) and the American Psychological Association (APA), as well as an active member of the Academy of Management and the Society for Human Resource Management (SHRM). She was the 2016 recipient of SIOP’s prestigious Distinguished Teaching Contributions Award and is the Editor of Industrial and Organizational Psychology: Perspectives on Science and Practice. In addition to her role as an academic, Dr. Howes is a leadership coach for the Professional Development Academy. She resides in Bend, Oregon, and enjoys running, golfing, playing board games, and spending time with her husband (John) and their four children (Rook, Audrey, Matthew, and Ryan). She can be reached at satoris.howes@gmail.com. 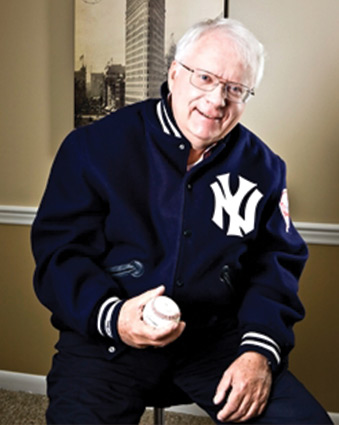 Paul M. Muchinsky was born and raised in Connecticut. He received his B.A. degree in psychology from Gettysburg College, his M.S. degree in psychology from Kansas State University, and his Ph.D. degree in industrial/organizational psychology from Purdue University. He was a faculty member of Iowa State University for twenty years. In 1993 he was appointed the Joseph M. Bryan Distinguished Professor of Business at The University of North Carolina at Greensboro. In 2004 Dr. Muchinsky was the inaugural recipient of the Distinguished Teaching Contribution Award from the Society for Industrial and Organizational Psychology for his outstanding educational contributions to the field. In 2008 Dr. Muchinsky was awarded the honorary Doctor of Science (D.Sc.) degree from Gettysburg College. He was a Fellow of four divisions of the American Psychological Association: the Society for Industrial and Organizational Psychology; the Society for the Teaching of Psychology; the Society of Consulting Psychology; and the Society of Counseling Psychology. He was a Diplomate of the American Board of Professional Psychology (in industrial-organizational psychology). Many of the cases and examples of concepts presented in this book came directly from his professional experiences.

Dr. Muchinsky passed away in 2015 but he would be proud that his life’s work continues with the updating of Psychology Applied to Work® by the professor and author that he respected and admired, Satoris (Tori) Howes.